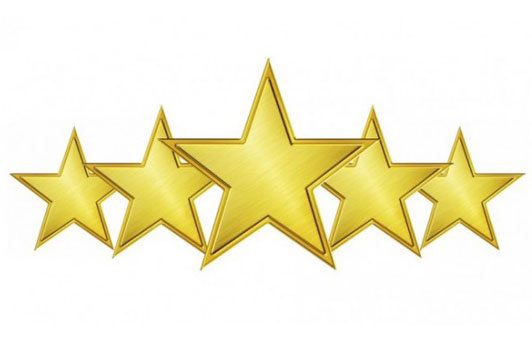 The ACBL has not made it easy for seniors to earn masterpoints although it has gotten better over the last few years, particularly for players with less than 300 MPs. If you are retired and on a budget, you generally must travel to earn gold and this can cost a lot of money. Health issues make it even more difficult.

My bridge journey started in the 1970s under the Goren rules. I stopped playing after a few years and returned to bridge when I retired in 2009. I decided to start studying from the beginning and took lessons in Ohio where I am from. In 2012, a friend and I began playing at a senior center. There were only open games at that time. It was difficult to earn points and discouraging to see the top players earn six or seven MPs when the rest of the players would earn 0.8 MPs at best. It was clear to me that things were lopsided. I never understood the system: awarding players who are really good while the rest of us wished we were them.

I then discovered BBO and started playing online at least five days per week.

We moved to Tucson in 2014 and at that time I had 11 MPs. Still wanting to learn, I attended local seminars held by top instructors such as Barbara Seagram, Audrey Grant and Larry Cohen one to two times yearly.

There were few options for bridge north of Tucson, so I put a lot of miles on my car and spent many hours driving to play face-to-face bridge at Tucson Charity Bridge and the Adobe Bridge Center . Last year, the Northwest Tucson Bridge Centeropened so now I can play close to home.

I continued to play on BBO and to participate in online tournaments.

I am so happy that the ACBL and  BBO now give us the opportunity to receive gold and silver points online and I hope that this continues! Those with health issues and/or family issues can stay home, enjoy bridge and earn points! Even in this pandemic, we can play bridge and stay safe.   

"I am ecstatic that I had great success in the Endless Summer Tournament on Friday, June 26. Partner Laura Palascak, Rocky River, OH and I had a 66.30 percent game and earned 23.26 GOLD points in the Yellow Sunshine Super Gold Rush Pairs. I am still in shock!"

Although my bridge journey has been difficult, I am thankful for the opportunity to continue to learn, to play and to compete for MPs online. This seems to be the new normal of bridge playing for a long time. I am glad that the ACBL is offering these tournaments.
PrevPreviousA Mentor Worth her Weight in Gold
NextBelieveNext

District 17 is one of 25 geographically defined Districts of the American Contract Bridge League (ACBL), a membership organization whose mission is to promote, grow and sustain the game of bridge. D17 is home to over 8,400 of the approximate 145,000 members of the ACBL.